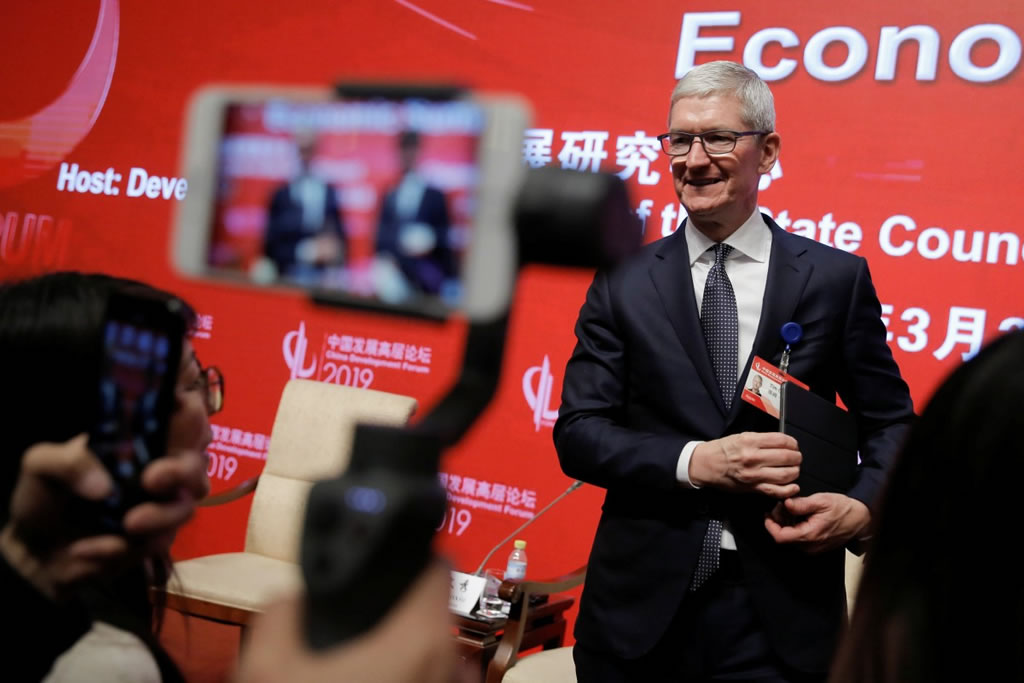 Apple's total sales of new models in the second half of this year are estimated at 79 million units, down 7% from last year's 85 million units. 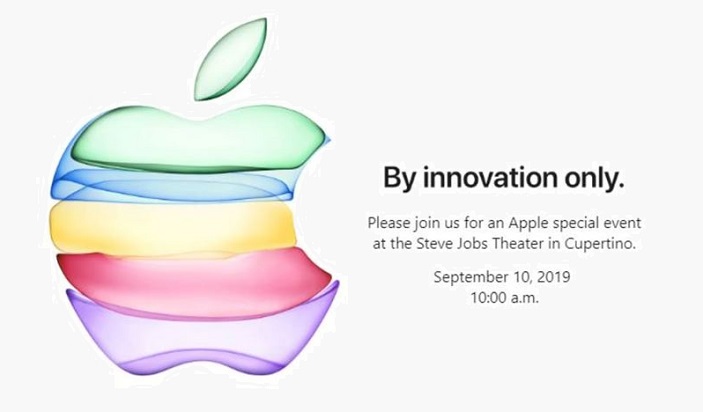 Apple's production of new smartphones in 2019 remains relatively conservative, and the total number ordered from assembly foundries is not expected to be much higher than the company's 2018 production.

Before Apple’s By Innovation Only product launch in September, analysts from US brokerages Cowen and Rosenblatt Securities were analyzing how many new phones Apple will produce this year.

Apple is expected to produce 65 million new mobile phones for the fourth quarter of 2019 (the Christmas shopping season), which is the same as last year's, and is Apple's "four-year minimum procurement level."

Apple needs to speed up the production of the "iPhone XI R" model in August, giving it more opportunities to increase the size of its cost-effective models, and sales are expected to increase. 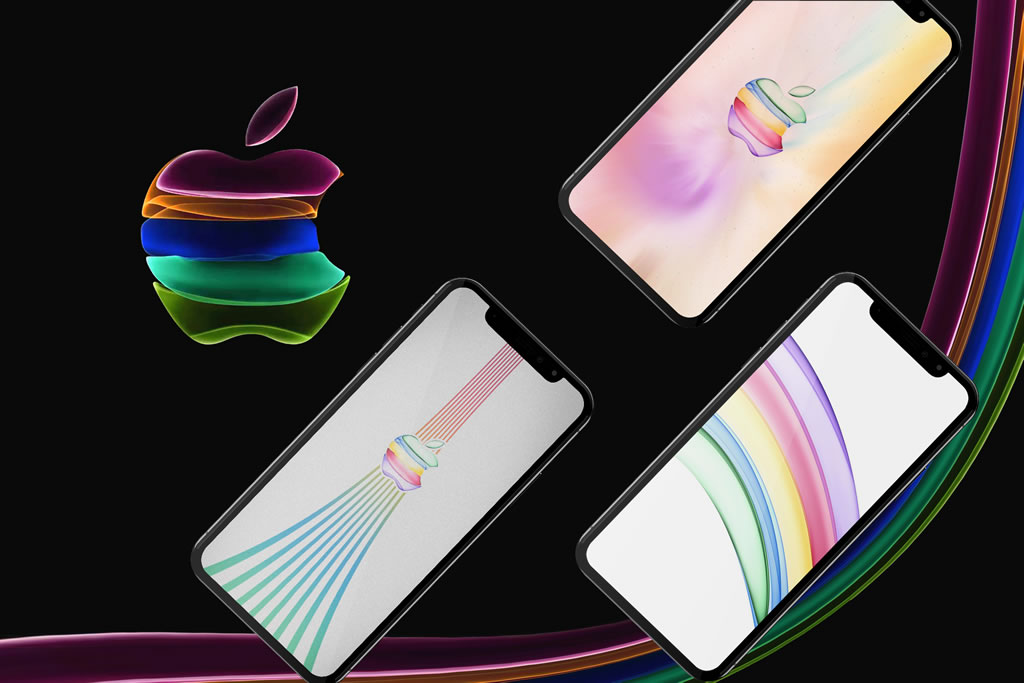 The output of the other two new phones, "iPhone XI and iPhone XI Max," released this year has not changed, because Apple has been aggressive enough to build new mobile phones for the North American market by mid-December.

In the past few years, Apple's smartphone business has been in a relatively sluggish situation, and the decline in sales has shown an expanding trend. According to the US technology market research firm IDC, in the first quarter of this year, Apple's mobile phone sales plummeted by 30%, and sales in the second quarter plummeted by 30%. Apple's decline far exceeded that of the other six mobile phone manufacturers in the world.

In addition, it should be pointed out that compared with the past, Apple is also producing more old mobile phones in order to win consumer support at different price points. For example, in India, Apple commissioned Wistron to produce iPhone SE, iPhone 6 and other antique models. This year, Foxconn Group also built a factory in India. According to Indian media reports, Foxconn has already produced iPhone X phones in India with an annual production capacity of One million units will be offered to Indian consumers at relatively affordable prices.

In the case of a large number of old mobile phones being produced and sold at the same time, the market impact and sales volume of Apple's new mobile phones are difficult to be compared with the past.