4,000+ MS-DOS classic games for free! Play online with a browser 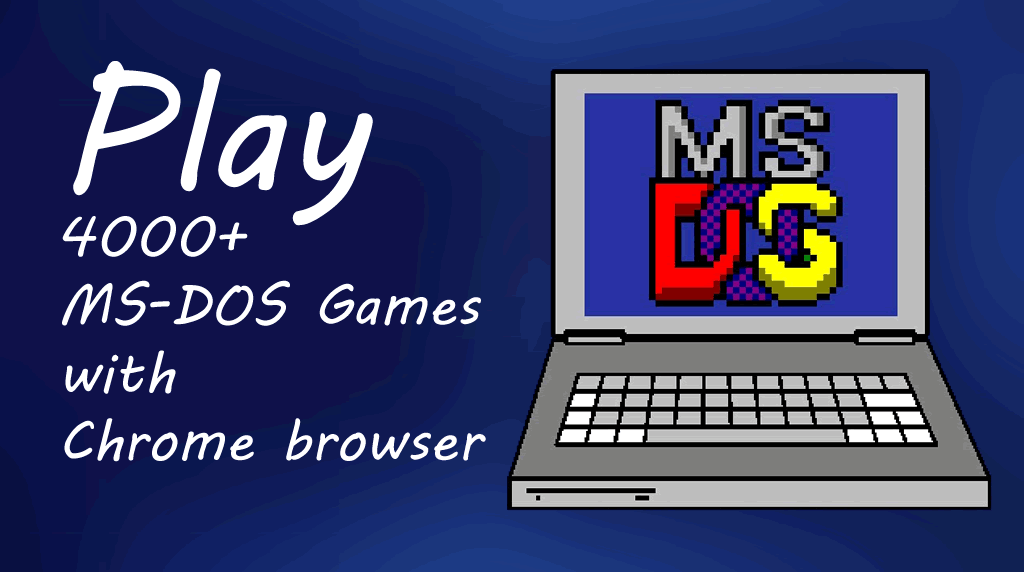 The evolution of computer games is really fast, whether it's online games or mobile games, it's getting better and better. Whether it is in the gameplay, interface, color, etc., the work is getting more and more detailed. When I first started to have a computer at home, there was only a DOS system. The games that I could play were really a little bit, but I was very happy at that time. If you have a little bit to miss the little game you played at the time and want to revisit it, there is a very recommended website. Software Library: MS-DOS Games, this site currently offers more than 4,000 kinds of early games so that everyone can relive the memories of childhood.

This website currently offers more than 4,000 kinds of small games for everyone to play online for free. You don't need to register to play, the game doesn't need to be downloaded, you don't have to worry about the computer's capacity problem, and you can play it online. However, after all, it is a very early game, so after entering the game, you can only use the keyboard to operate it. The operation method of each game is different, so after entering the game, it is better to look at the instructions first, or try to play again. Then please follow the small one to see these childhood memories.

When you open the website, you can see about 4000+ games to choose from. In addition to the web page has been drawn down to browse the game, you can also use the filtering function on the left, such as using the year, or type, or directly enter the game name to search.

Here are some of my favorite games: 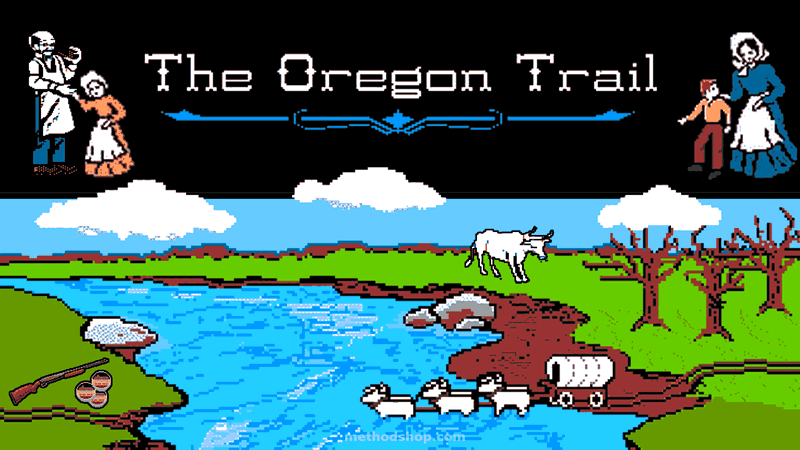 As a covered wagon party of pioneers, you head out west from Independence, Missouri to the Willamette River and valley in Oregon. You first must stock up on provisions, and then, while traveling, make decisions such as when to rest, how much food to eat, etc. The Oregon Trail incorporates simulation elements and planning ahead, along with discovery and adventure, as well as mini-game-like activities (hunting and floating down the Dalles River). 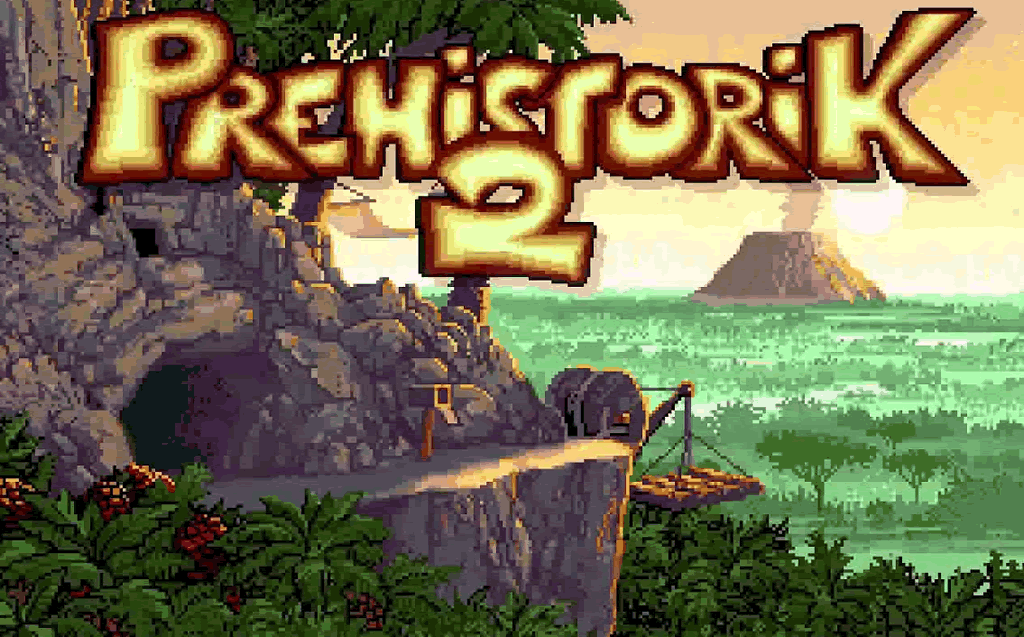 Prehistorik 2 takes up the story of its predecessor, for another caveman-era platform game.

The hero must use his club to crush animal enemies, many of which then release bonus items to collect. He no longer needs to feed his clan, so there is no required minimum food target, unlike the original game. Other bonus items are located around the levels, while yet more can be found by using your club creatively and adventurously. 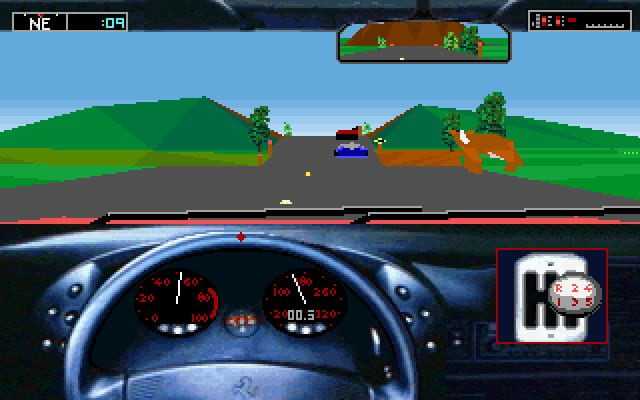 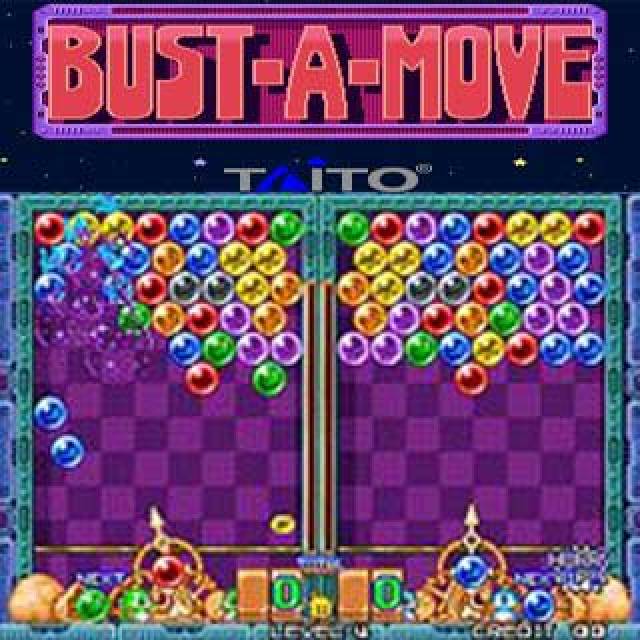 The home version of Bust-A-Move is not a straight adaptation of the arcade game. It greatly increases the number of levels, has new gameplay features and introduces new modes.

The general concept remains the same: the player controls a catapult at the bottom of the screen that shoots bubbles of random colors. When three or more bubbles of the same color touch on the play field, they are removed, with any bubbles falling away that are not attached to ceiling, side wall or another bubble. The ceiling periodically descends, pushing the bubbles downward. The game is lost if any bubbles touch the bottom. 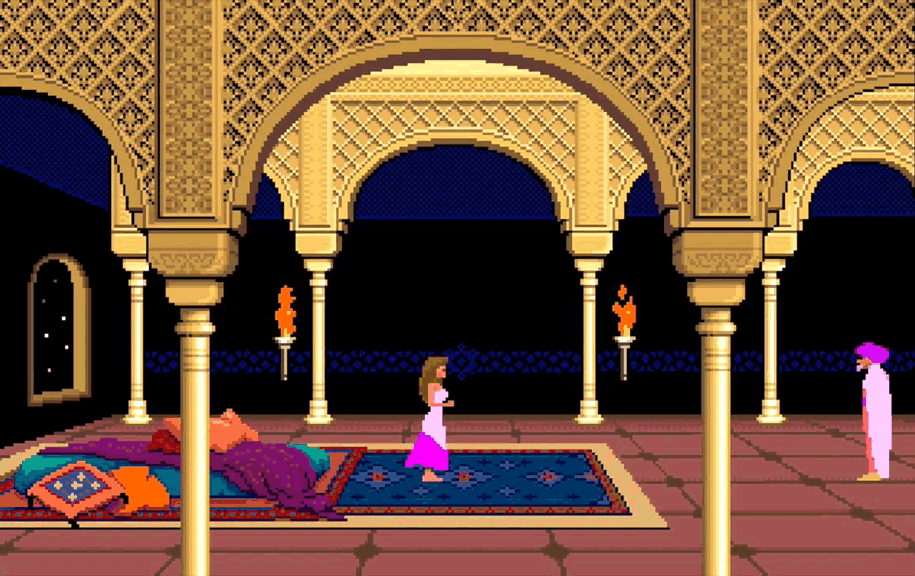 While the Sultan of Persia is fighting a war in a foreign country, his Grand Vizier Jaffar orchestrates a coup d'état. His way to the throne lies through the Sultan's lovely daughter. Jaffar kidnaps her and threatens to kill her if she refuses to marry him. Meanwhile, the man the Princess loves is thrown into the dungeon. He has only one hour to escape from his prison, defeat the guards on his way, and stop Jaffar before the terrible marriage takes place.

Prince of Persia is a 2D platformer that is commonly regarded as a progenitor of the cinematic platform genre. Rather than following the more common jump-and-run mechanics, it focuses on careful advancement through fairly complex levels, emphasizing the protagonist's vulnerability and survival aspect. Rotoscoping technique is used to give more realism to the animation of the characters' movements.

The protagonist must avoid deadly traps, solve some simple jumping and environmental puzzles (such as stepping on pressure plates to raise portcullis), and engage in sword fights with the guards. The player character has an infinite amount of lives, but has to restart at the beginning of a level each time he dies, and must complete the game within an hour. The hero starts with three units of health, which can be replenished with small health potions or permanently increased with large jars. 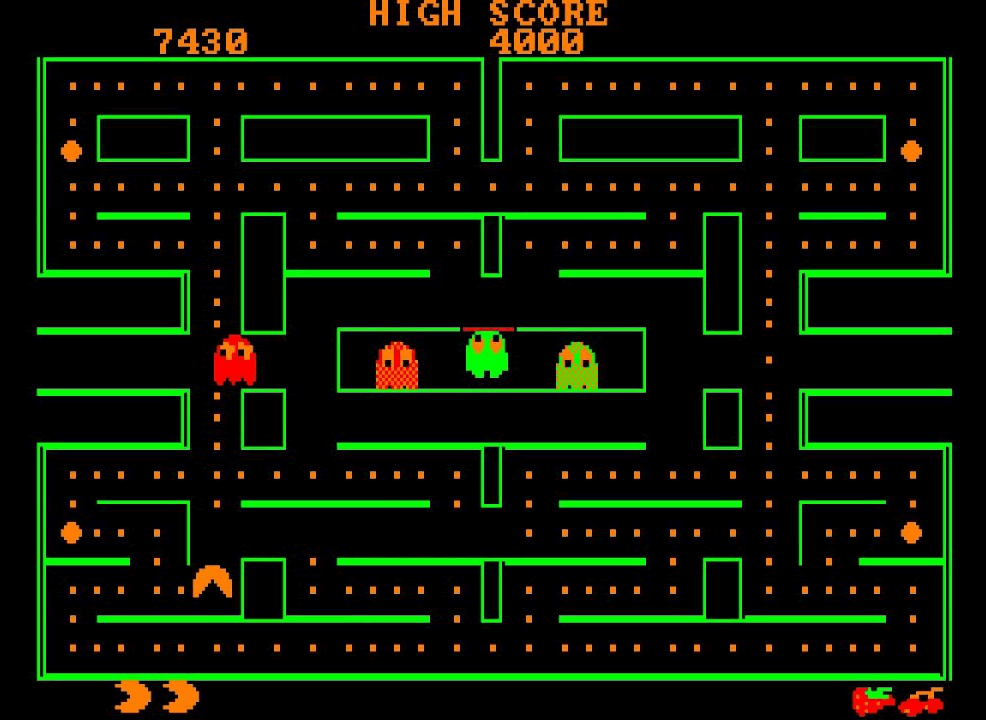 One of the most popular and influential games of the 1980's, Pac-Man stars a little, yellow dot-muncher who works his way around to clear a maze of the various dots and fruit which inhabit the board.

Pac-Man's goal is continually challenged by four ghosts: The shy blue ghost Bashful (Inky), the trailing red ghost Shadow (Blinky), the fast pink ghost Speedy (Pinky), and the forgetful orange ghost Pokey (Clyde). One touch from any of these ghosts means a loss of life for Pac-Man.

Pac-Man can turn the tables on his pursuers by eating of the four Energizers located within the maze. During this time, the ghosts turn blue, and Pac-Man can eat them for bonus points. This only lasts for a limited amount of time, as the ghosts' eyes float back to their center box, and regenerate to chase after Pac-Man again.

Survive a few rounds of gameplay, and be treated to humorous intermissions between Pac-Man and the ghosts. 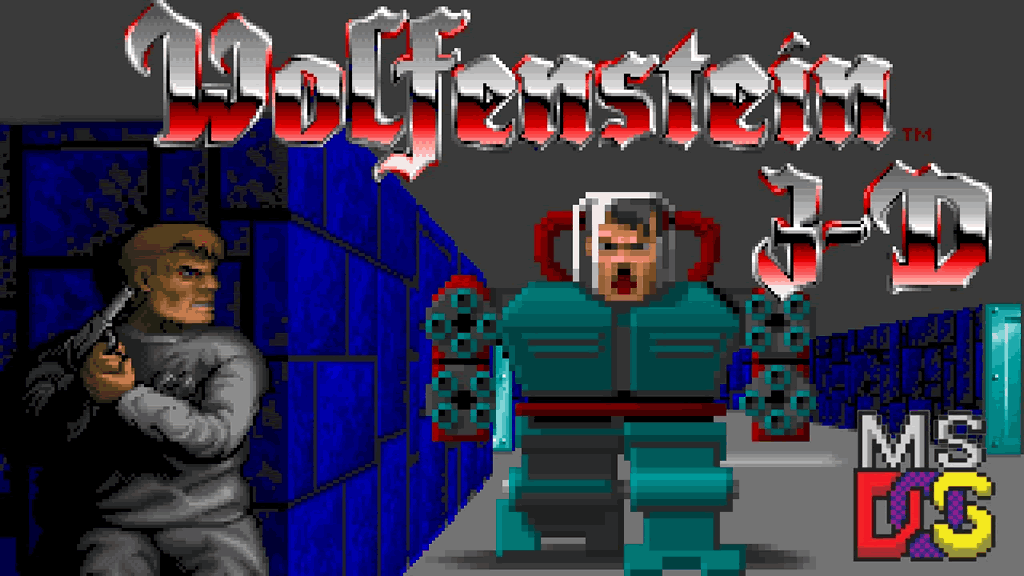 Wolfenstein 3D is an episodic first-person shooter and a follow-up to the top-down infiltration game Castle Wolfenstein. The game puts the player in the boots of B.J. Blazkowicz, an allied spy. There are six episodes: the first distributed complete as shareware; the second and the third available after registration; and the three final missions (which happen before the events of the first episode) available in the Nocturnal Missions pack.

In the first episode (Escape from Wolfenstein), B.J. is captured, but overpowers a guard with the help of a concealed knife and manages to get out of his cell. Throughout the next nine levels the player guides B.J. searching for an escape from Wolfenstein, guarded by Hans Grosse. After returning to Allied territory, B.J. is given the instructions to Operation: Eisenfaust, where he has to stop Dr. Schabbs and his army of mutant prototypes before they are released into the battlefields. The final mission (Die, Führer, Die!) has a simple goal: infiltrate the bunker under the Reichstag, and terminate Hitler (in a robotic suit) himself.

The Nocturnal Missions are focused on the Nazi plans for chemical warfare, and start with Dark Secret, where B.J. hunts for lead researcher Dr. Otto Giftmacher. It's followed by Trail of the Madman, where the goal is capturing the war plans guarded by Gretel Grosse, and the final episode Confrontation, where B.J. meets General Fettgesicht, the planner for the chemical assault.

8. And thousands of more classic games...