A robot that can shuttle through blood vessels 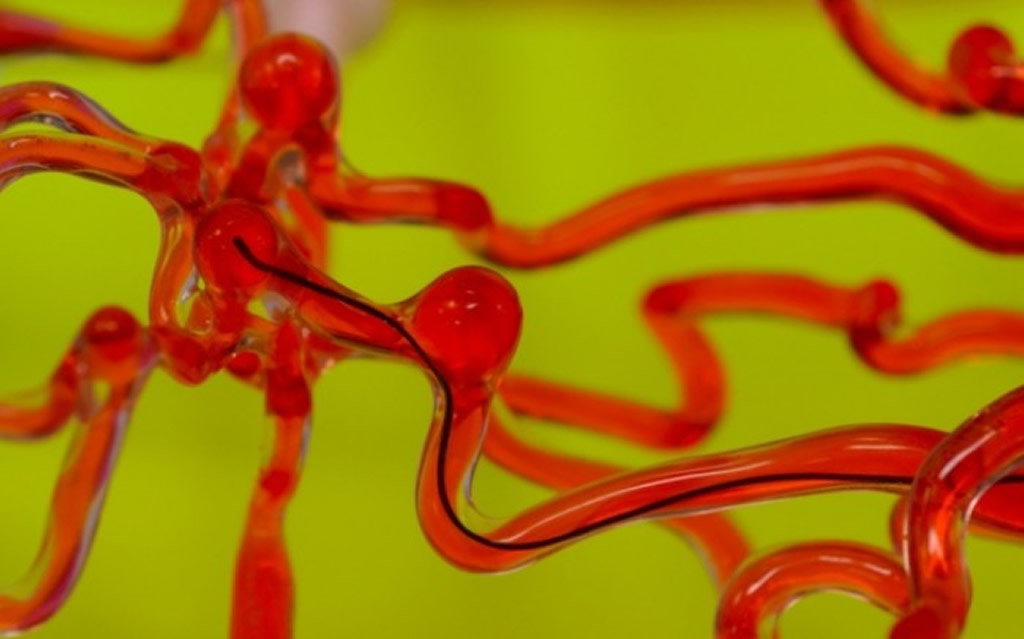 Engineers at the Massachusetts Institute of Technology published an article in the journal Robotics that they invented a linear robot. This linear robot has a magnetic internal structure and a "growth" anti-friction hydrogel that slides seamlessly in a "complex and limited" environment such as the vascular structure of the body and brain. When combined with the currently used intravascular technology, it allows doctors to quickly treat difficult-to-reach obstructions and brain damage, such as an aneurysm or stroke.

Zhao He, an associate professor at the Massachusetts Institute of Technology, said in a statement: "In the United States, stroke is the fifth leading cause of death and the leading cause of disability. If an acute stroke can be treated within the first 90 minutes, the patient's survival rate It may be significantly improved. If we can design a device to clear the blocked blood vessels during this 'golden time', we may avoid permanent brain damage." 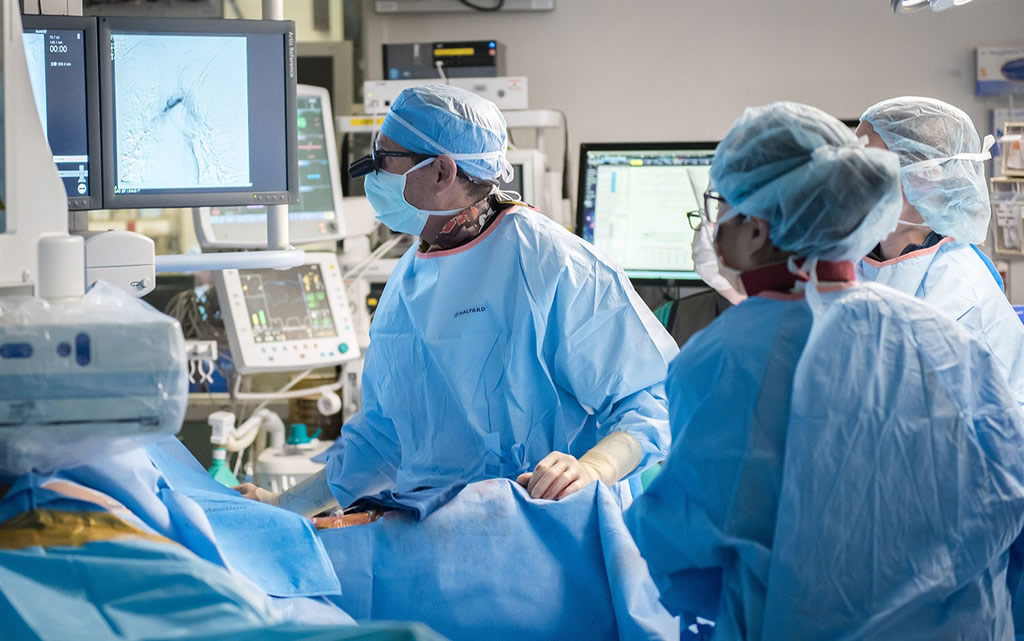 Currently, the treatment of vascular occlusion is still using difficult minimally invasive surgery. To remove blood clots from the brain, the surgeon uses a thin wire to pass through the body's aorta, usually starting from the leg or groin. The doctor then uses a fluoroscope to take photos and X-rays to help guide the wires into the brain. Then, either the thrombus-reducing drug is delivered through the catheter or the thrombus is removed with a device. This process is very arduous and requires a specially trained doctor to take a long time to complete.

2. Vascular robots can perform surgery in the brain without a knife 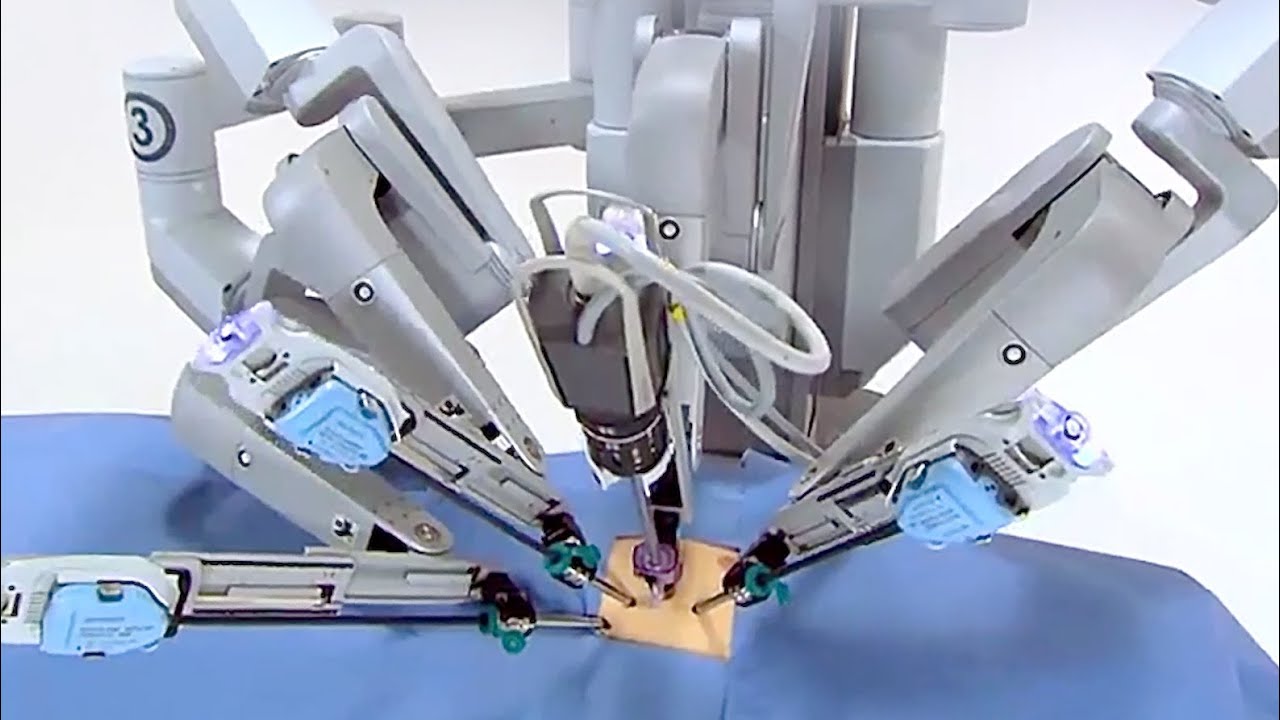 Zhou Qiuyu, a professor of mechanical engineering at Seoul National University, said: "One of the challenges of this surgery is to pass through the complex blood vessels in the brain, which are very small in diameter and cannot be reached by commercial catheters. This study has been shown to overcome The potential of this puzzle, and the surgery can be performed in the brain without the need for surgery."

The robot's hydrogel shell maintains the smoothness of its surface and greatly reduces friction, while the second layer of magnetic material allows surgeons to manipulate them outside the operating room to reduce the radiation they receive. At its core is Nitinol, a material that is bendable and capable of restoring its natural shape, all of which are less than a few hundred microns in diameter.

The authors of the study wrote: "Given their compactness and intuitive operation, this ferromagnetic soft continuum robot may open the path of minimally invasive robotic surgery for previously inaccessible lesions, addressing the challenges and unmet needs of healthcare. demand."

The researchers tested the technique on a 1:1 model of the cerebral vascular gel, which included real blood clots, aneurysms, and blood-like fluids. Although the results of these tests are very good, they are carried out under the operator's eyelids, rather than under difficult conditions such as entering the human body. In addition, magnetic manipulation is accomplished by adjusting the position of a single permanent magnet, rather than mimicking the manner used in the operating room. In any case, the researchers say their work may provide a more effective and simpler treatment in the near future.