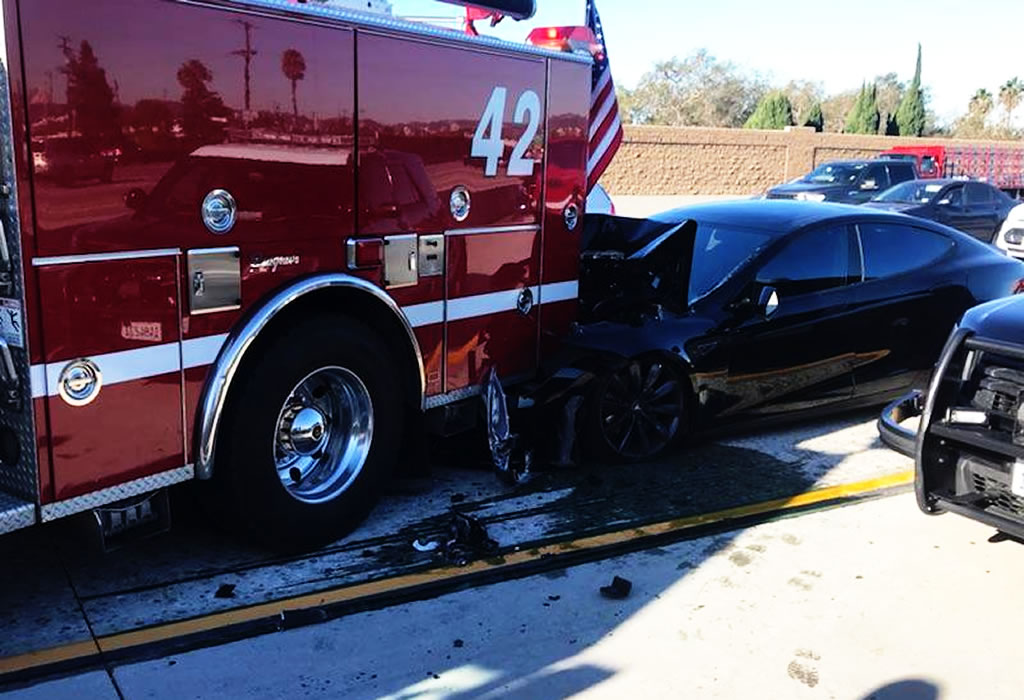 Generally, the Tesla automatic driving system allows the driver's hand to not touch the steering wheel. This type of vehicle that prevents the driver from being able to concentrate or fall asleep is flawed and dangerous.

Among the companies that develop autonomous driving technology around the world, Tesla is the most active application technology, but the company's Autopilot also brings some controversy and trouble. According to the latest news from foreign media, the National Transportation Safety Board said on Wednesday that in January 2018, a Tesla Model S electric vehicle hit a fire truck parked on the roadside on the California highway. It may be a driver's mistake. And the Tesla automatic driving system is not properly designed.

In the crash, there were no firefighters on the fire truck and the driver was not injured in the accident.

The agency said that the Tesla electric vehicle in the accident accelerated into a parked fire truck, a vehicle that prevented the driver from focusing or falling asleep and was dangerous. 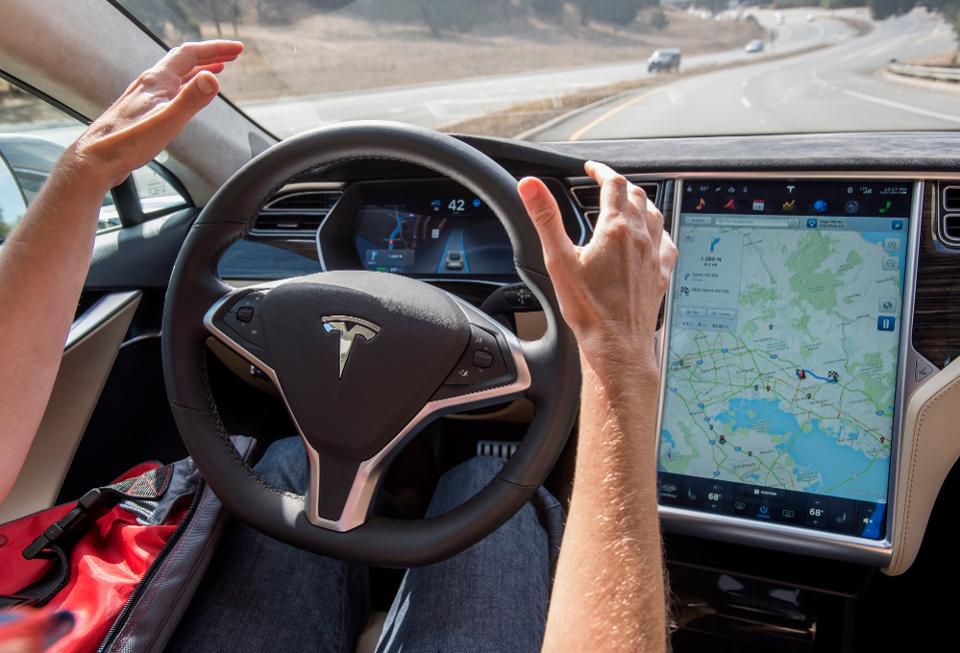 Tesla added that Tesla owners in different countries around the world are driving billions of kilometers with autopilot systems, and the company says its data indicates that drivers using autopilot systems are still less than those who are not assisted. The driver of the operation is safer.

These car accidents have raised questions about the driver assistance system, that is, if the driver does not intervene according to the road conditions, how capable the automatic driving system is to identify abnormal road conditions and control the car.

Tesla is currently developing a more technically advanced full-automatic drive, which is scheduled to be launched next year. At the time of driving from the residence to the unit, the driver does not need to put his hand on the steering wheel, or even play mobile phones and work. But before that, Autopilot was still just a driver-assisted system that could not completely replace humans. 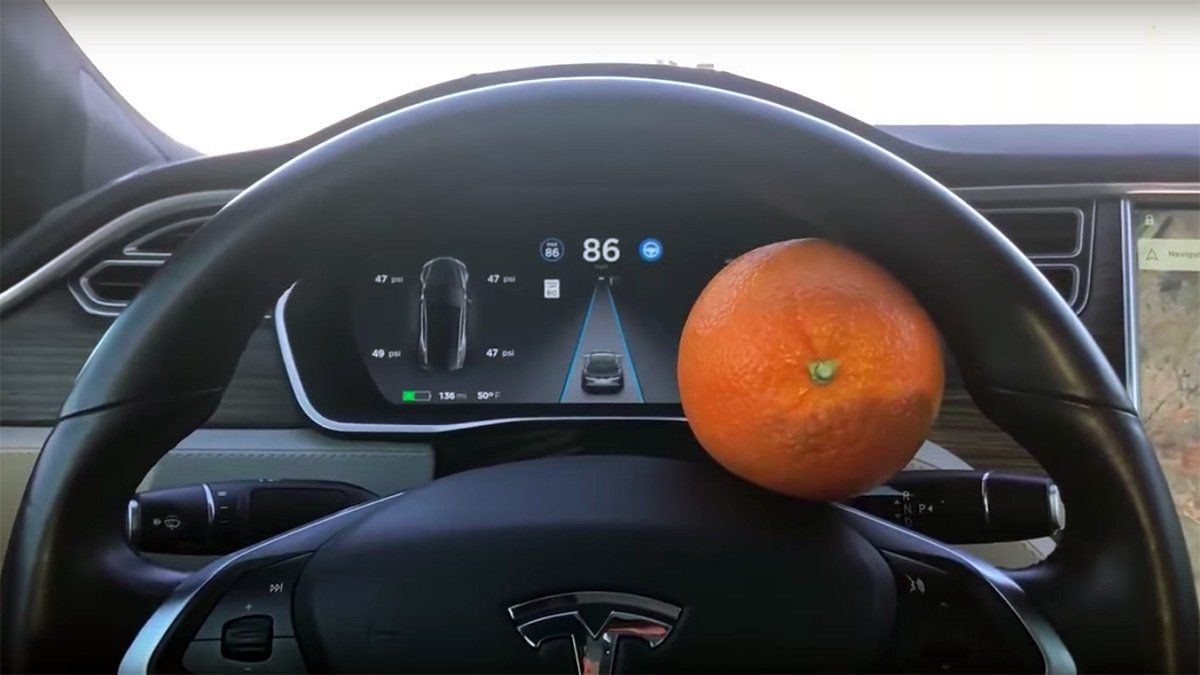 In the past, government agencies in some countries have questioned the Tesla autonomous driving system, arguing that the “Autopilot” naming will make drivers mistakenly believe that the vehicle can drive automatically, which may bring driving safety risks. Some online videos show that some Tesla owners will use a fruit to hold the steering wheel (the system will think the driver holds the steering wheel) and let the vehicle drive for a long time.