AirPods are more easy to lose than you expect. New York subway is tired of helping passengers finding AirPods 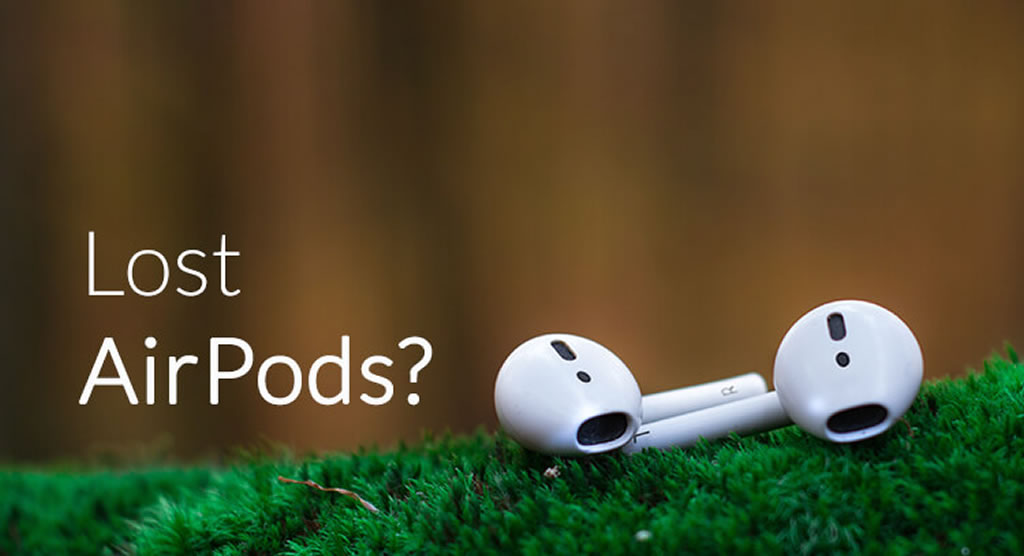 In recent months, New Yorkers have lost a lot of AirPods in the subway, which puts a lot of work pressure on the New York Metropolitan Transportation Authority (MTA). The MTA is preparing to issue an announcement to remind subway passengers not to remove the headset when getting on or off the bus. 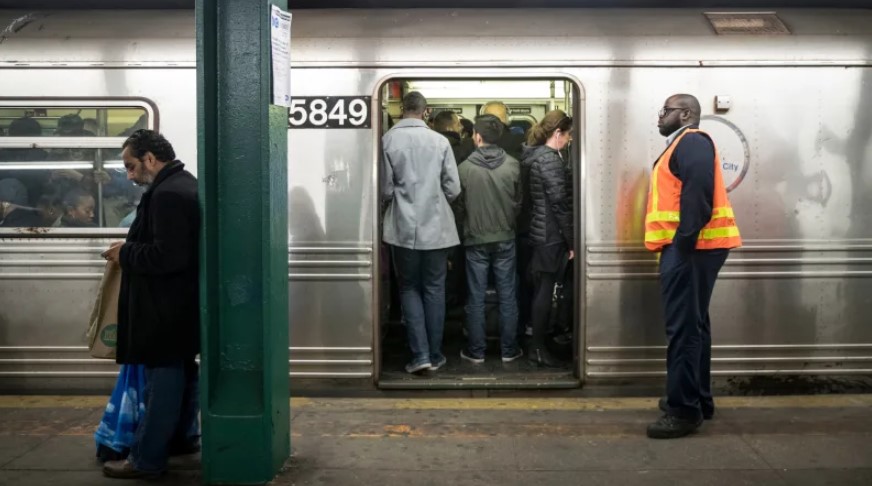 This summer, because of the hot weather, many New Yorkers' ears and hands sweated, making AirPods more vulnerable to loss. Now the MTA is using a special 8-foot "pickup" to save the lost AirPods, but the number of AirPods that are on the track is increasing, leaving them unstoppable.

Since Apple released the second-generation AirPods, the subway staff has soared to AirPod's 'rescue work'. On a Thursday in August this year, his team received 18 requests to retrieve lost items in just one morning, six of which were AirPods.

Hard to find back 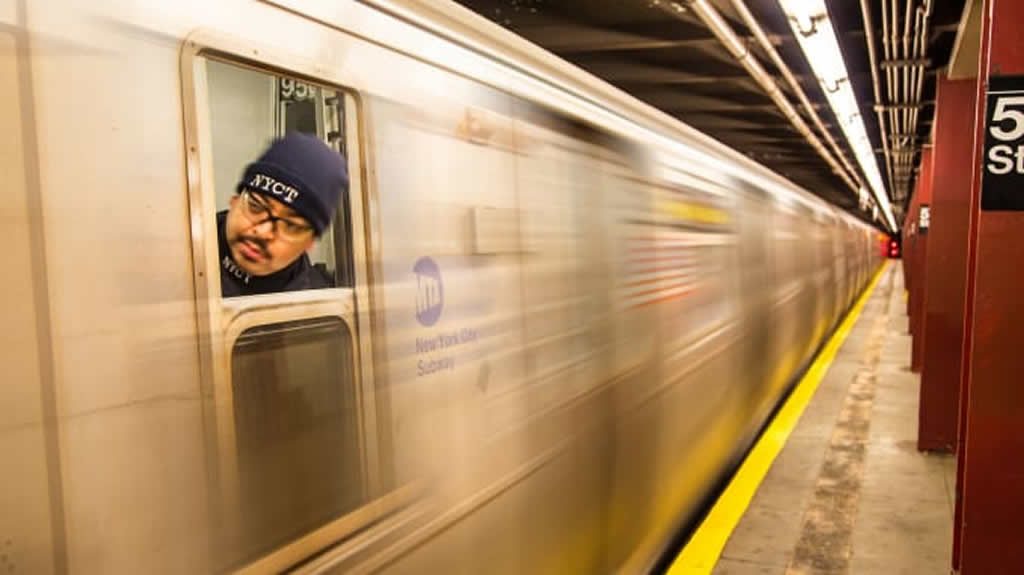 Although the owner can use the iPhone to track the location of the lost AirPods, but because of its small size, the subway track environment is more complicated, so even if you know the approximate location, it is difficult to pick up.

Some passengers can only go to the subway to catch AirPods. In July, Twitter user Ashley Mayer conducted a live broadcast of AirPods on social networking sites - she bought a broom and a roll of tape, wrapped them together, and used this during the interval between subway operations. The tool glued the AirPods that were left behind from the rails.

Do it by yourself! 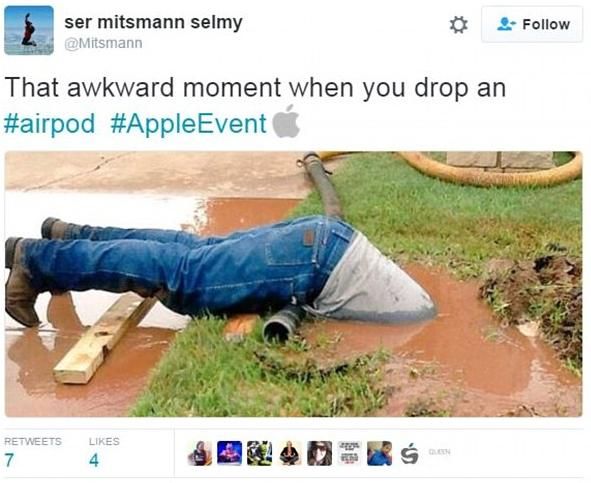 Ashley Mayer has a good hands-on ability, but it is dangerous to do so. The reason she took the headset out even if she took the risk was probably because it was not cheap. Now a pair of AirPods with a wireless charging box costs $199, and a pair of AirPods with a regular charging box costs $159. If you lose or break an AirPod, you need to spend $69 to buy a pair. If you lose the charging box, you will need to spend $59. If it is a wireless charging box, it is $79.

More easy to get lost than you feared

When AirPods first appeared in 2016, it provoked mockery of public opinion. It seems that the wired headset is cut short of the same shape to give a sense of instability. Regarding this controversy, Apple CEO Cook has argued in an interview with ABC's "Good Morning America" program. "I used to have a lot of sports on the treadmill with AirPod headphones. The headphones will still be stuck there. There has never been a problem with falling."

But market analysts believe that AirPods may not be as strong as Cook said, or that many New Yorkers sweat more than Cook - but in any case, AirPods has proven to the market that it is Apple's most successful Accessories products. According to Counterpoint Research, Apple sold about 35 million AirPods wireless headsets last year. According to the agency, AirPods is now the most popular "Hearable" product.

But given his expensive price, you will be willing to take the risk of picking it up from the subway track.