U-dictionary, an app from Netease China, is makeing big success in India

Around the world, 50 million people refer to an app from China, U-Dictionary, to learn English. The Indian masses were particularly enthusiastic, and even arched it to the country's Google Play educational app download leaderboard, helping it beat Google Translate in the local battlefield.

How does it happen? What advantages U-Dictionary has?

U-Dictionary is a free dictionary and translate app.

Camera Translation: Snap a photo with text to get it translated. Recognizes 12 languages.

There is also a roadblock that was once the heart of the R&D team. As a language education app, the core work that U-Dictionary needs to do is undoubtedly the language database construction. But in the Indian market, this project is so big that it is scary.

Because the Indians use too many languages. In 1961, some scholars found that India had 1652 languages. According to 2001 statistics, there are 29 Indian languages ​​that use more than one million people.

The team has done a lot of stupid work for this. "It took a year to hire Indian local language experts to edit one by one." With the efforts of the old farmers, the language used by 93.78% of the population in India is now supported by this software. 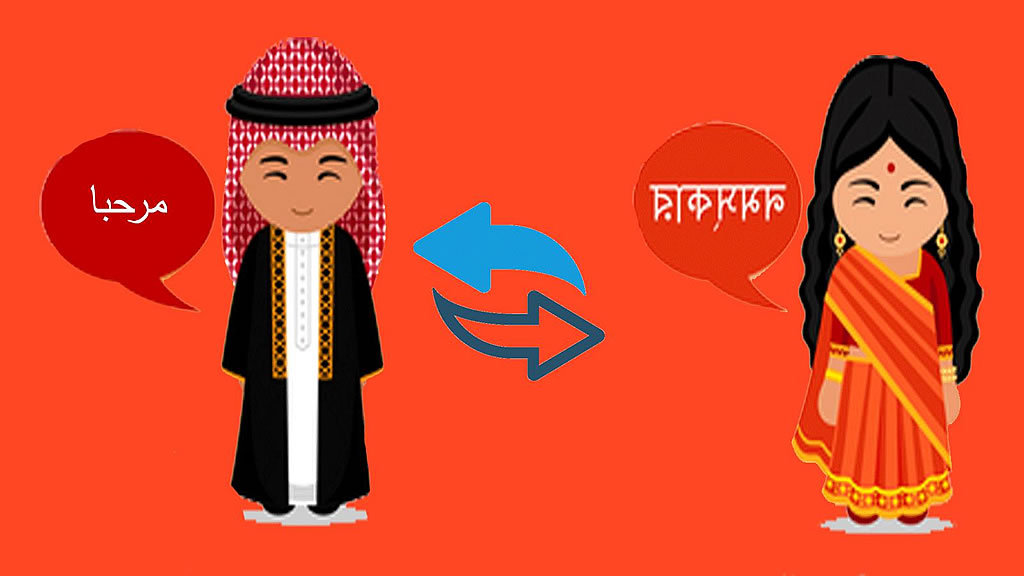 Every effort has not been in vain. In 2016, a few months after landing in India, U-Dictionary quickly won the "Best Application of the Year" award in the Google Play Store, and in the reputation of Duolingo (multi-neighborhood) and India's local learning app - BYJU'S. These achievements also laid a crucial foundation for the U-Dictionary to defeat Google Translate in 2019.

Overall, the apps that have successfully made a trip to India have something in common: they have done a good job of localization.

There are more than one billion smart phone users in China. The market is big enough. Internet companies have plenty of room for trial and error, and there is enough manpower and resources to continuously iterate products. Mobile apps that have been tested in the Chinese market, once they go out to sea, can overcome a "water and soil dissatisfaction" obstacle, and most of them can hit a day.

The key to defeating the soil and water is to find out the actual needs of local users, to understand what they have or may have in various scenarios, and then to work hard and hard to survive.

The vast overseas market represented by India is still a blue ocean for Chinese Internet companies. Some people have already started their voyage.