"I don’t want to have children!" This country will disappear from the earth because of low birth rate 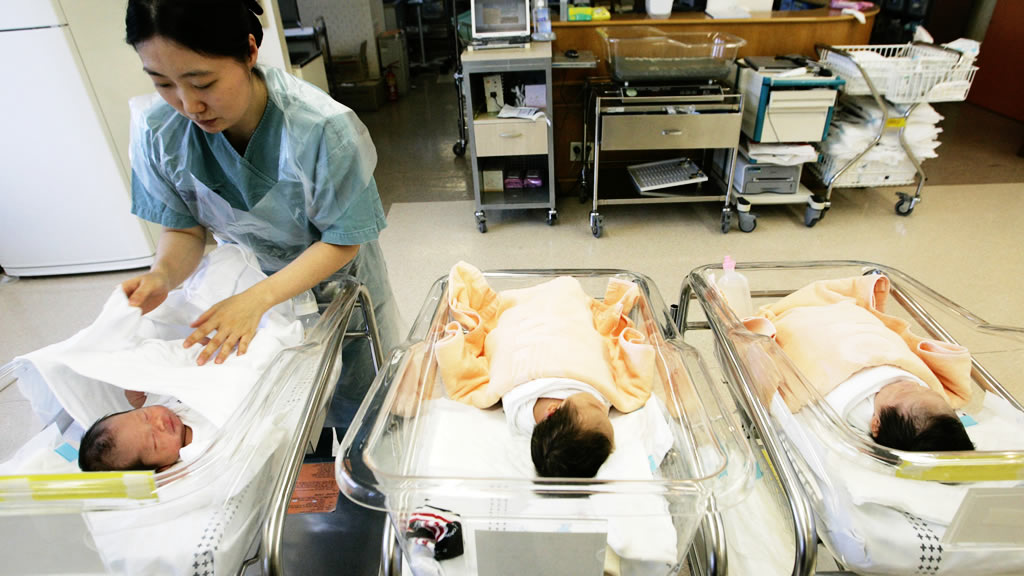 "Please give birth to a child for the country!" This sentence fits well with the mood of the Korean government in recent years.

A few days ago, the Korean Statistical Office released a forecast that the Korean population will continue to decrease after 2028. The world’s 11th largest economy last year had a total fertility rate of only 0.98. To maintain the total population, the total fertility rate needs to reach 2.1. Therefore, experts predict that by the end of the century, the total population of South Korea will be reduced to half of the current level. South Korea is likely to be the first country to disappear from the planet because of its population decline.

In order to encourage fertility to cope with the population crisis, the government has made a lot of efforts including: 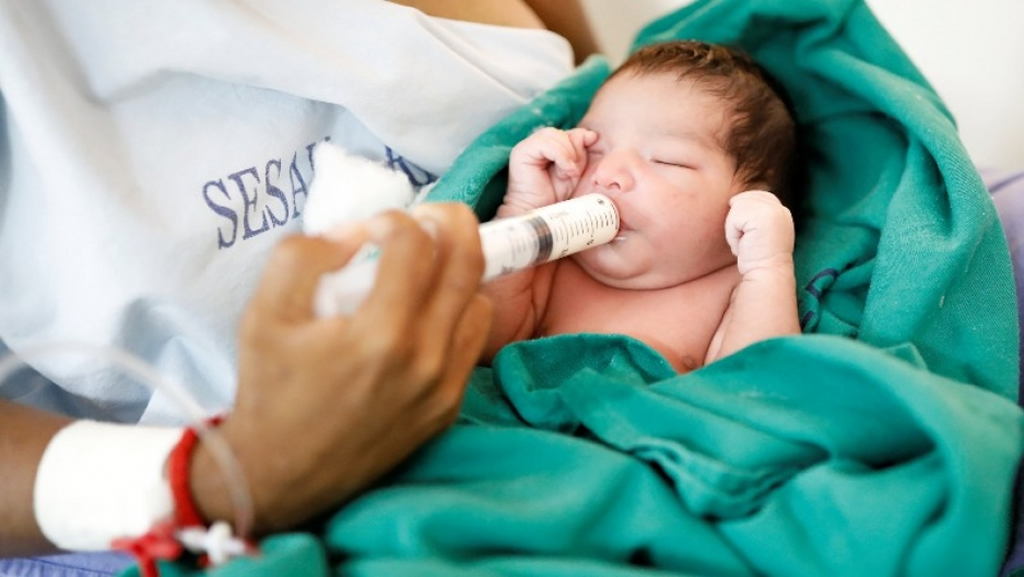 But since 2001, no matter how much the government encourages fertility, South Korea’s fertility rate is as high as 1.3. 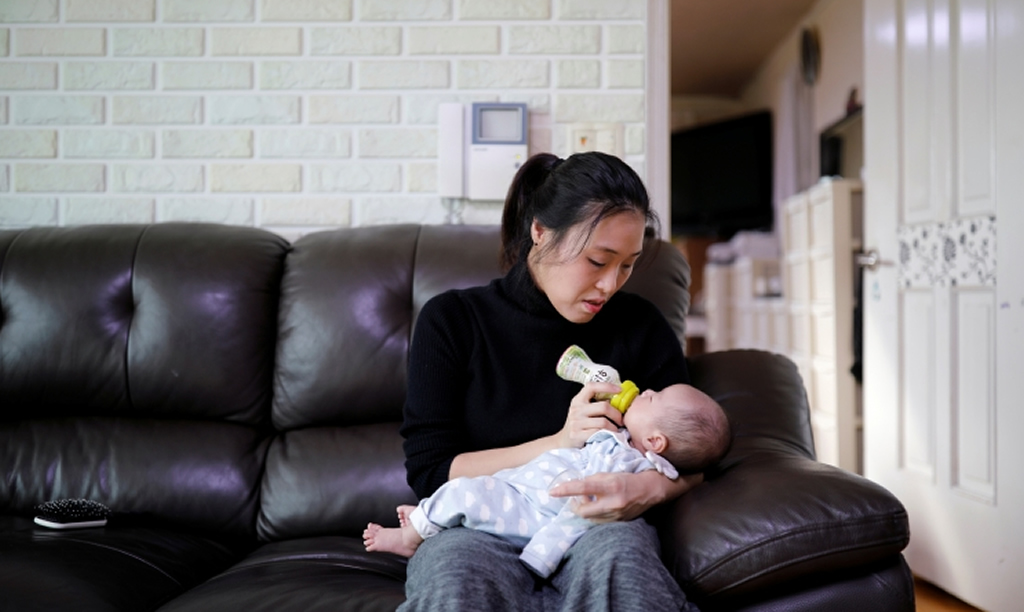 Of course, there are reasons for Korean society itself, but in general, Korean youth is not a special case. The entire East Asian economy has performed poorly in terms of fertility rates, all of which are in the bottom of the world.

The birth rate calculated by mainland China last year was 1.46, but this was largely supported by rural areas. With the progress of urbanization, the total birth rate is expected to approach the big cities.

Therefore, China’s population pressure is not lower than that of South Korea.

Why are young people not willing to have children? 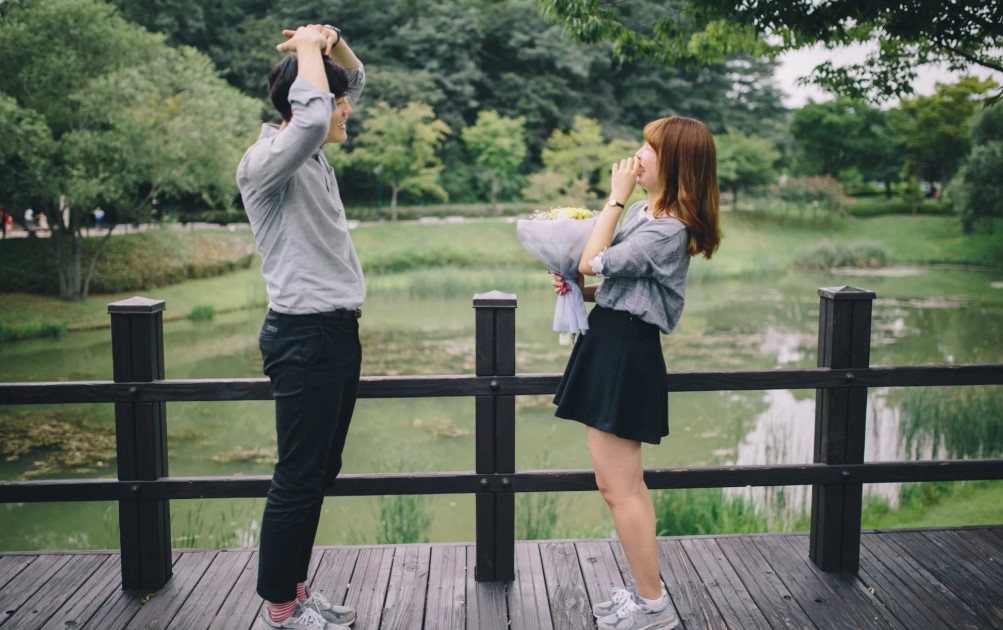 Young people in East Asia are generally reluctant to have children, for many reasons, mostly co-existing problems. For example, high housing prices, high employment pressures, fierce competition in the workplace, long working hours, high cost of raising children, etc., these pressures make young people choose not to live – even choose not to marry. In the middle class in Seoul, the monthly tuition fees for children often account for half of the monthly salary of large companies.

Because modernization is going too fast in East Asian society, it brings two seemingly contradictory consequences: on the one hand, it encourages women to enter the workplace and achieve self; on the other hand, the traditional patriarchal and male structure has survived. The result of the two-phase conflict is that East Asian society’s support for women’s fertility is seriously inadequate, and naturally it will lead to “revenge of women” – the Korean media has called it “fertility strike”.

What can pursuade you to have a child? 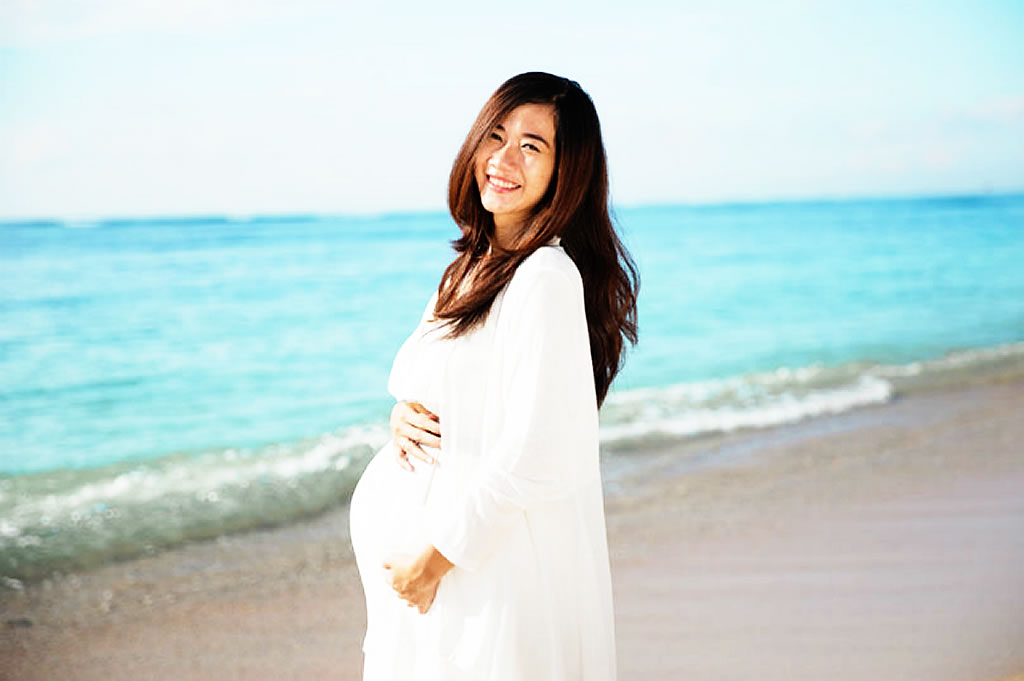