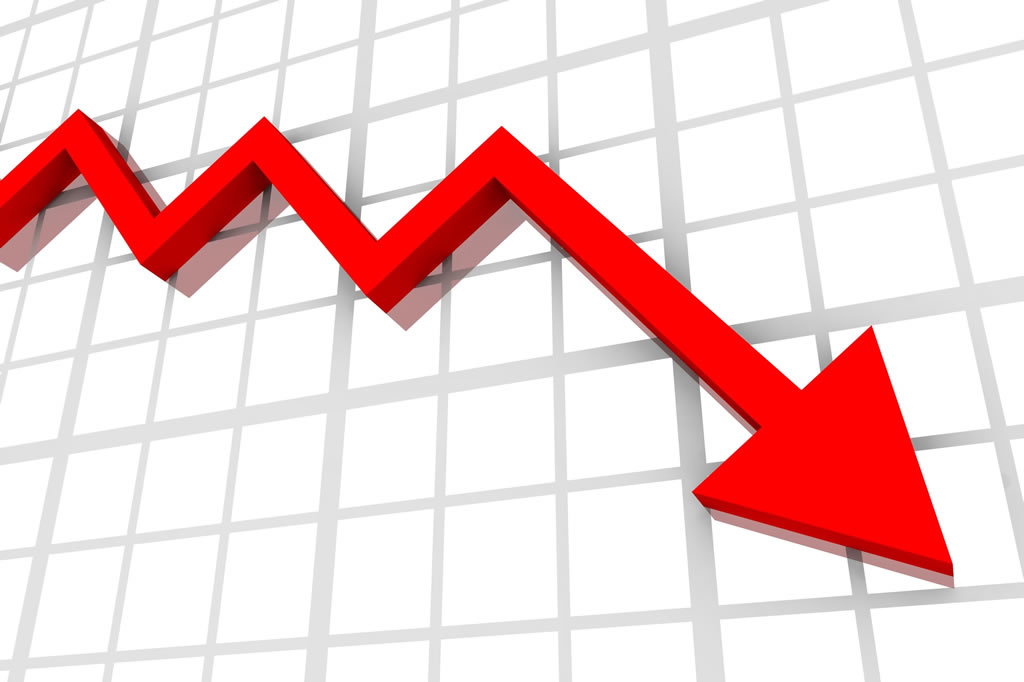 Denmark's Jutland Bank announced that it began to provide lenders with a 10-year interest-bearing home loan with an annual interest rate of -0.5%, so Denmark became the first country in the world to implement negative interest rate mortgages.

Negative interest rates are nothing new in Europe.

The reason why the Danish Bank of Denmark's practice sparked a hot discussion was because it represented a negative interest rate policy that broke through the scope of the central bank and commercial banks and began to move toward society. 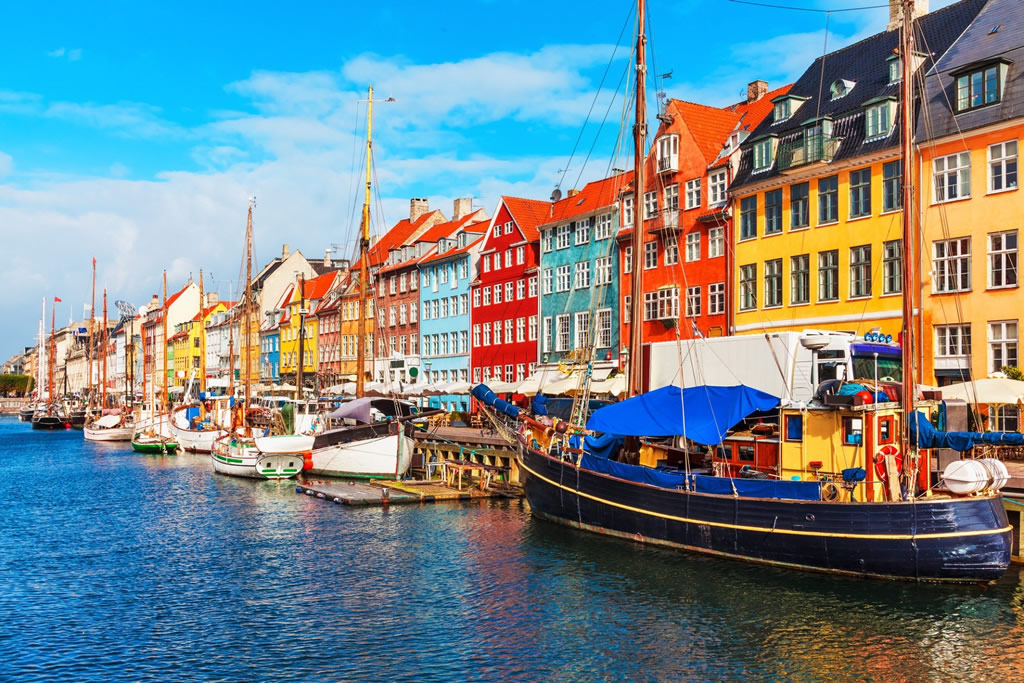 It is nothing more than stimulating real estate and thus stimulating economic development. Because Danish housing prices experienced a six-year rise after the 2008 financial crisis, they finally plunged in the fourth quarter of 2018.

This may be a good thing for the general public, but for the Danish economy as a whole, it may not be optimistic. Once the housing bubble bursts, the Danish economy will face a hard landing, which is undoubtedly a fatal blow. In such an urgent situation, the bank started a real estate defense war.

Not a fairy tale, but a truth

But the odds are geometric, no one can predict. And even if you can hold this time, the next time you can hold it, the witch and the crystal ball can't predict. After all, this is not a fairy tale.