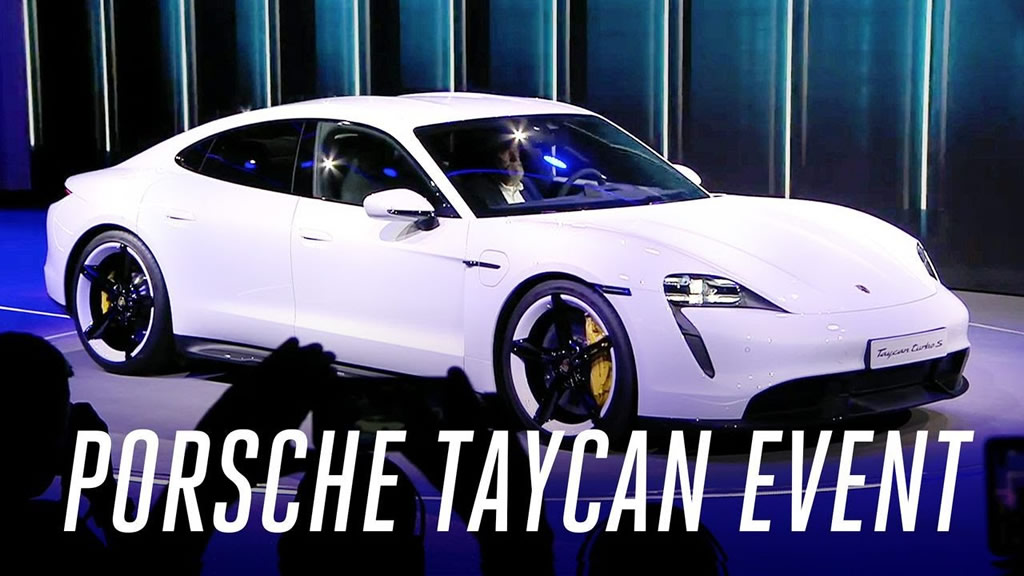 Porsche released the company's first pure electric sports car Taycan, the first model price ranged from 150,000 US dollars to 185,000 US dollars. The subsequent launch of the basic model will be less than 100,000 Dollar.

After the sister brand Audi was frustrated, the Taycan released by Porsche also set off the banner of the Volkswagen Group's new energy vehicles. The pre-heated Taycan is not only considered by the outside world to replace Porsche's own classic 911, but also a strong opponent of Tesla.

The rapid expansion of Tesla has brought a sense of crisis to the automakers such as Volkswagen. 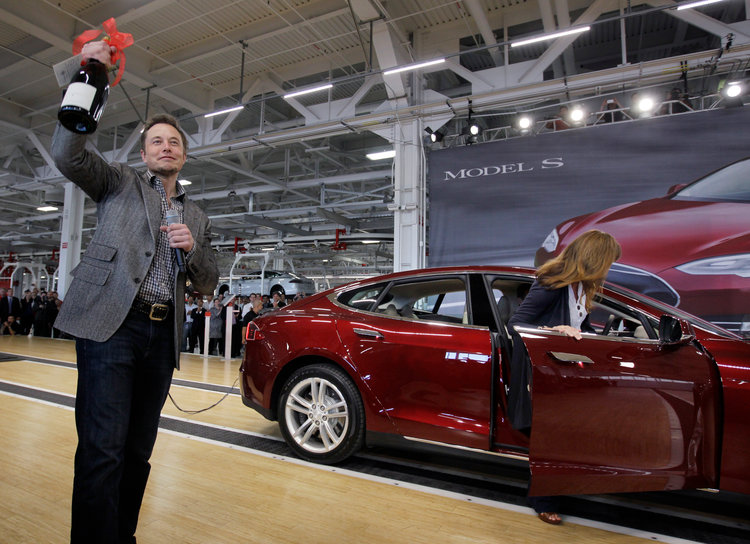 The innate advantage of Tesla and other new car companies is the intelligent ecology of the combination of hardware and software, as well as the technical accumulation in the field of autonomous driving - these are the lessons that the old OEMs need to make up.

However, as a traditional international luxury car brand, the advantages of Porsche are also obvious. In addition to the mature supply chain and manufacturing process, it has a strong pricing power in the market, which means greater profit margins, and Tesla's current weakness is here.

According to industry insiders, Tesla's expansion into the global market outside the United States basically follows a "sinking market" path. The price of the increase in delivery is the decline in gross profit margin. Taking the second quarter of this year as an example, Tesla's delivery volume was record-breaking, but revenue was still less than expected. Over-reliance on the relatively low-end Model 3 dragged down the overall financial situation.

With the expansion of the battlefield for new energy vehicles, Tesla's first-mover advantage will also be weakened. Bloomberg intelligence analyst Michael Dean said in a report that Taycan will be "a turning point in Porsche and the industry as it raises the technical standards for electric vehicles outside Tesla."

Porsche's accumulation in the sports car field has also shifted to the production of electric vehicles for decades.

Its technical accumulation and brand power have laid a good foundation for Taycan. From appearance to technology, Taycan is in line with 911. As the Porsche official claimed, "It is more than just an electric car, it is still a Porsche."

At the end of July, more than a month before the official release, Taycan had already won an order of about 30,000. In order to attract consumers, Porsche has already installed fast charging piles in dealers in the US and Europe in advance. It can fill the required power of 100 kilometers of cruising range in more than 5 minutes, and the full-filled cruising range is 500 kilometers. 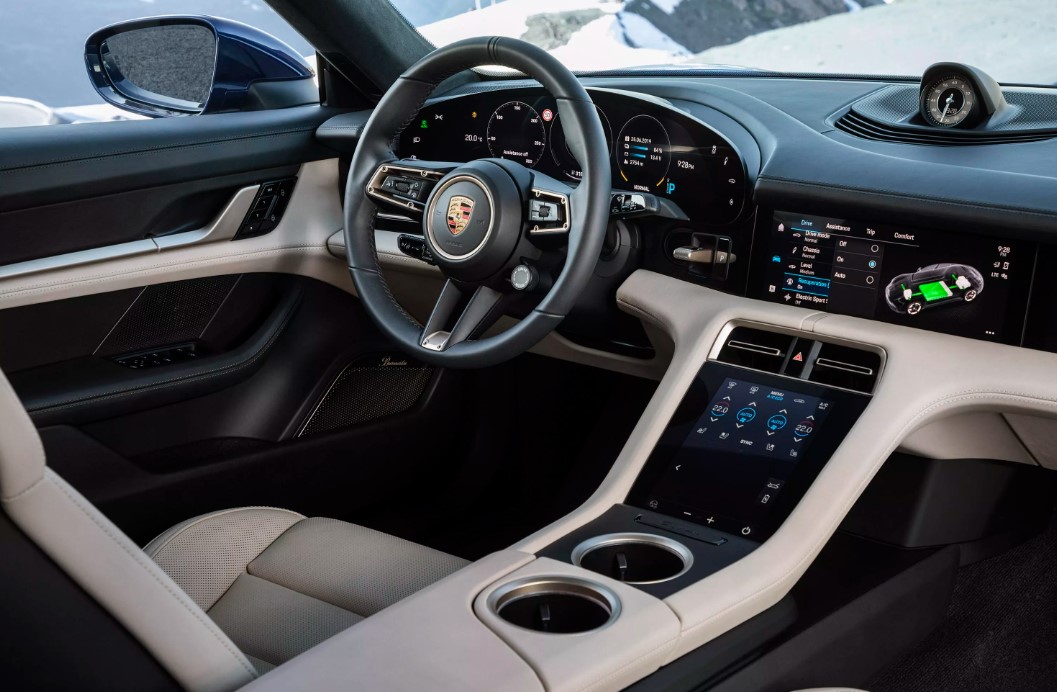 Similar to Tesla, Taycan will first introduce two higher-priced flagship models: Turbo and Turbo S, which are priced at $150,000 and $185,000, respectively. Taycan will launch a variety of models, covering all price ranges and different levels of market, which is the strategic significance of Taycan for Porsche and the general public.